You just got out your suitcase to pack. You're ready to mentally checkout and be on vacation. These playlists will get you in the right state of mind... 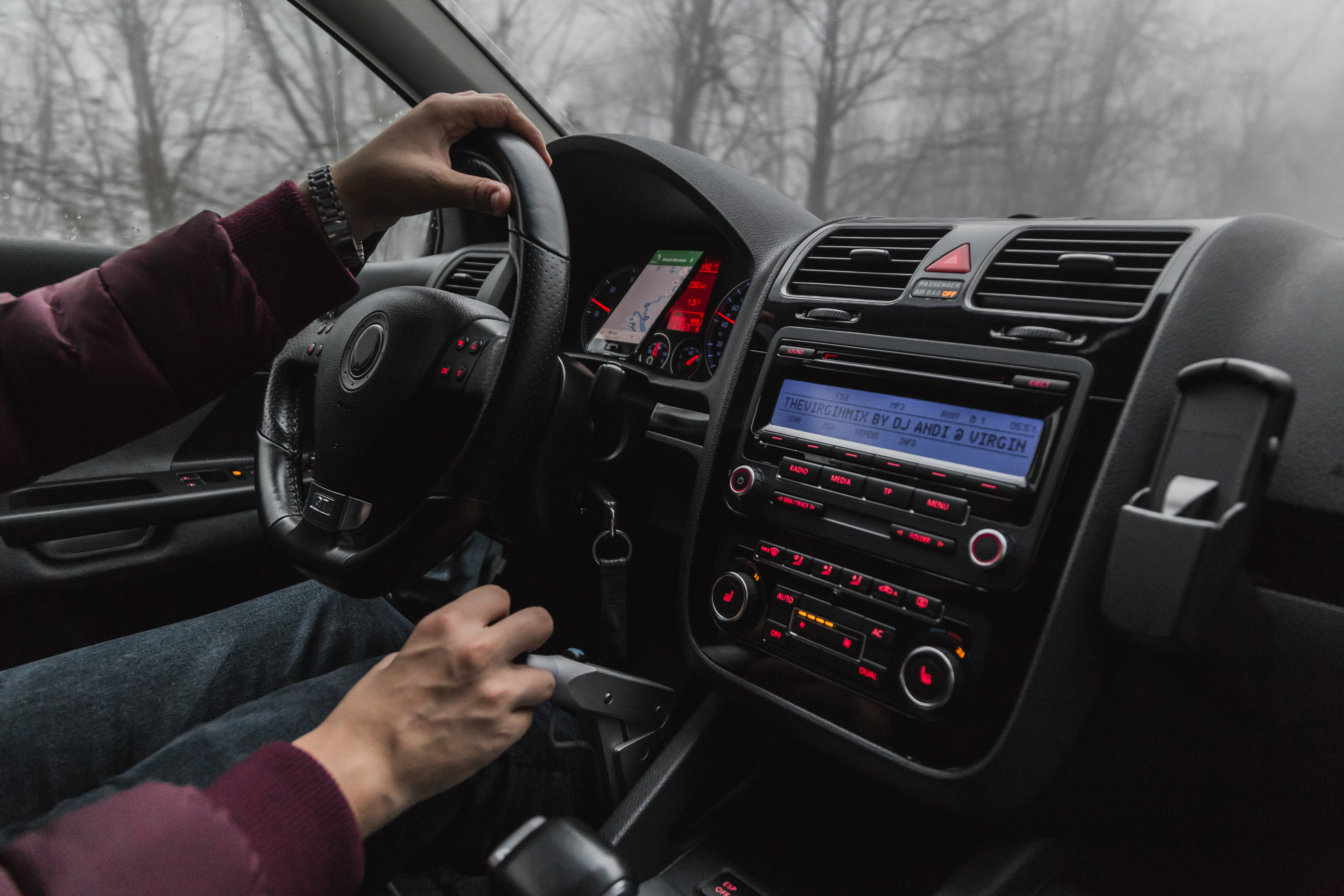 Best Music Playlist for Traveling Around the U.S.

Travel Quotes to Inspire Wanderlust When You Don't Feel Inspired